About Bansko Ski Resort in Bulgaria

Being among the most popular winter ski resorts in Bulgaria and on the Balkan Peninsula, Bansko is an attractive and favorite place for local and foreign tourists alike. The resort provides excellent opportunities and equipment for spending great vacation during the coldest time of the year, having a lot of fun while skiing, snowboarding and enjoying other winter sports. However, this mountain resort can be as attractive in all other seasons, because of the city architecture, the beauty of surrounding nature and the international festivals held here. This small mountain town offers luxury accommodation in any of the multiple hotels, small houses and villas located in Bansko and surroundings.

Bansko is located only 160 km from the Bulgarian capital city Sofia. The resort is situated at the foot of the beautiful Pirin Mountain. It is at an altitude of 925 m above the sea level, while the ski area is located from 2000 m till 2600 m above the sea level. The Glanze River is located just beside the city. Bansko offers 75 km ski tracks, 35% of which are for beginners, 40% are for experienced skiers and 25% are for snowboard. The magnificent mountain slopes that rise just over the city along the verable woods provide not only multiple opportunities to explore the region, but also to have a completely recreational and memorable experience.

The climate in Bansko is determined by its mountain location. The highest temperature is in July and August and the lowest temperature is from December till February. Nevertheless, the coldest months are the high season for skiing in Bansko, which starts from 15 December and lasts till 15 May. 170 fake snow machines and special equipment for making skiing tracks guarantee that the ski season may continue long after the real snow is molten.

One of the most popular sites in Bansko is the old church St. Trinity that is dated from 1822. The town’s municipality is formed in 1850 when it has been ruled by the representatives of trade and crafts community. In the same year the Municipality has started to build bell tower for the St. Trinity Church and the clock has been installed in 1855.

Bansko reveals its rich cultural heritage in approximately 150 memorials open for the tourists. Thracian mounds are only an example of the numerous archeological findings located in the surrounding area. The local museum preserves items and crafts from the Renaissance period when Bansko has been a trade and craftsman’s center. The visitors can see typical old Bulgarian houses, the works of popular local articles and craftsmen in the museum complex. One of the most famous individuals who come from this little town is Paisii Hilendarski, who wrote the first summarized Bulgarian history known as Istoria Slavianobulgarska. The significant cultural events continue up till today, as the town is a host to the annual international Jazz festival that is held here in the beginning of August.

The museum complex named after the town involves the Historical Museum, where the town’s most significant cultural and historical sites can be seen. Velyanova house is a unique model of early Renaissance architecture from the XIX century. This house has been bestowed to an icon-painter called Velyan Ognev and preserves his original murals and carvings. House Museum of Neophyte Rilski is from the late 18 century. The famous writer of the Bulgarian national revival Revival Neophyte Rilski has lived here till 1811. The House Museum of Nikola Vaptsarov is the place where this famous Bulgarian poet has spent his childhood. The visitors of the house will be able to see how the family has lived in those times, as well as some of their belongings.Virgin Mary Church is built in 14 century and then restored in the 18th century. The iconostasis that can be seen inside is remarkable. These are only some of the attractions that can be visited in the town and there are many other interesting sites that can be seen in the surrounding areas, such as Biosphere Reserve “Baiuvi Dupki – Djindjiritsa”, Pirin Mountain in about 10 km from Bansko, National Pirin Park, The Popovo Lake in Pirin, the second highest mountain peak in Bulgaria, Vihren, located in distance of 11 km and much more.

Bansko is a perfect destination for winter sports of any kind. The local and foreign mountaineers, snowboarders and skiers come here each winter to enjoy the facilities available here to make skiing, climbing, snowboarding and hiking one-of-a-kind experience. Apart from that the resort offers skating rink, snowshoeing, snowmobiles, paragliding and more. Late spring is the perfect time for rafting, when the snow starts melting and provides excellent conditions for practicing this extreme sport along the big Struma and Mesta rivers. Paragliders will have a unique experience descending from 2500 meters above the sea level from Todorka peak, where they will enjoy astonishing panoramic view and feel like a bird during their flight. There are spa centers in many hotels where tourists can take spa procedures with the healing local mineral water.

Bansko is mostly visited during the winter and summer seasons. Although most of the people would prefer to spend a winter holiday here, many lovers of extreme sports will find summer the perfect season too, as they can rent the newest mountain bikes brands from popular European manufacturers and the ski slopes are transformed into the routes for mountain biking. There are many other things to do during the summer here, such as organizing picnics, hunting and fishing in the nearby rivers and lakes. During the winter, Bansko becomes a magic fairy-tale. Apart from the several ski lifts available, there are ski slope and 3 ski lifts for children, walkway-carousel, and even a Magic Carpet in the Ski Kindergarten. There are new options for the snowboarders. There is a ski and snowboard school for beginners, who will be taught by experienced instructors regardless of their age and level. Apart from Bulgarian, the instructors speak also English, German, Russian and Greek languages.

The consultants from Excel Property Sofia will provide you with detailed information on all investment opportunities available in Bansko winter resort.

Important: END of the state of emergency in Bulgaria (COVID-19) 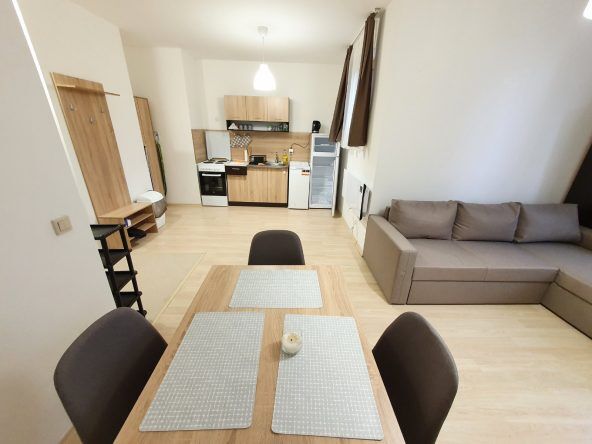 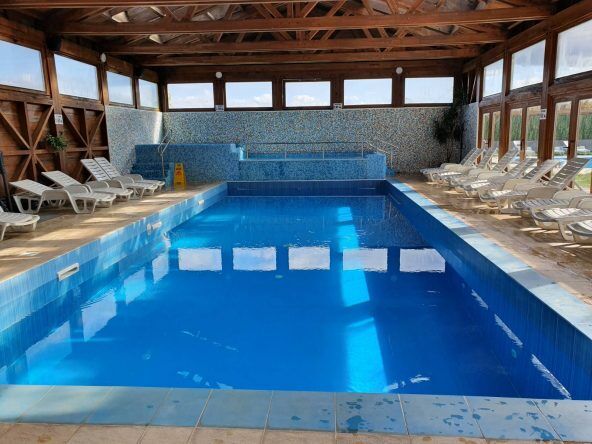 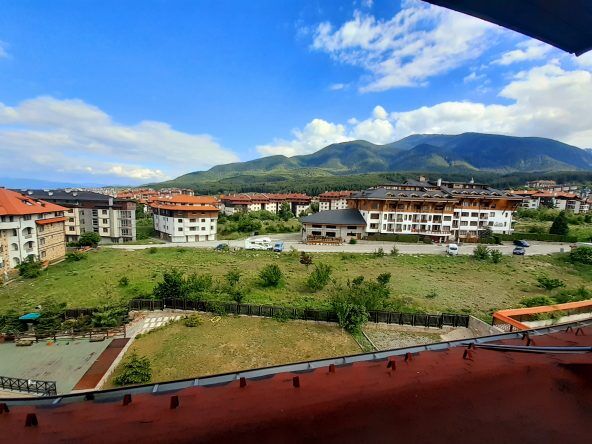 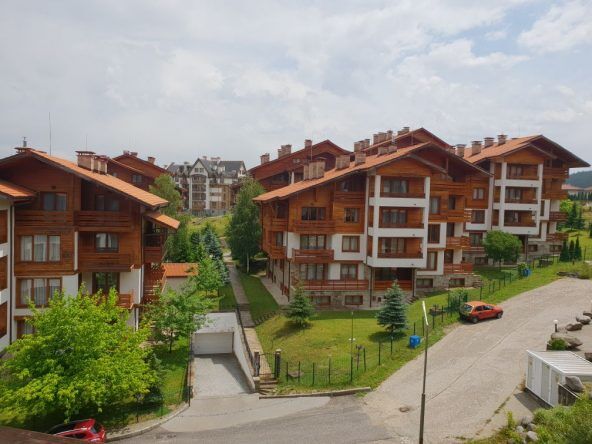 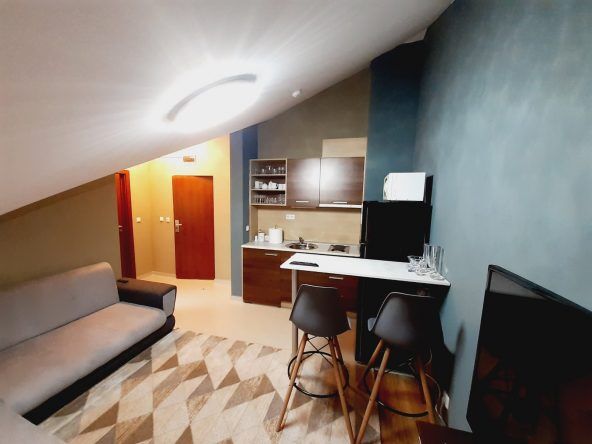