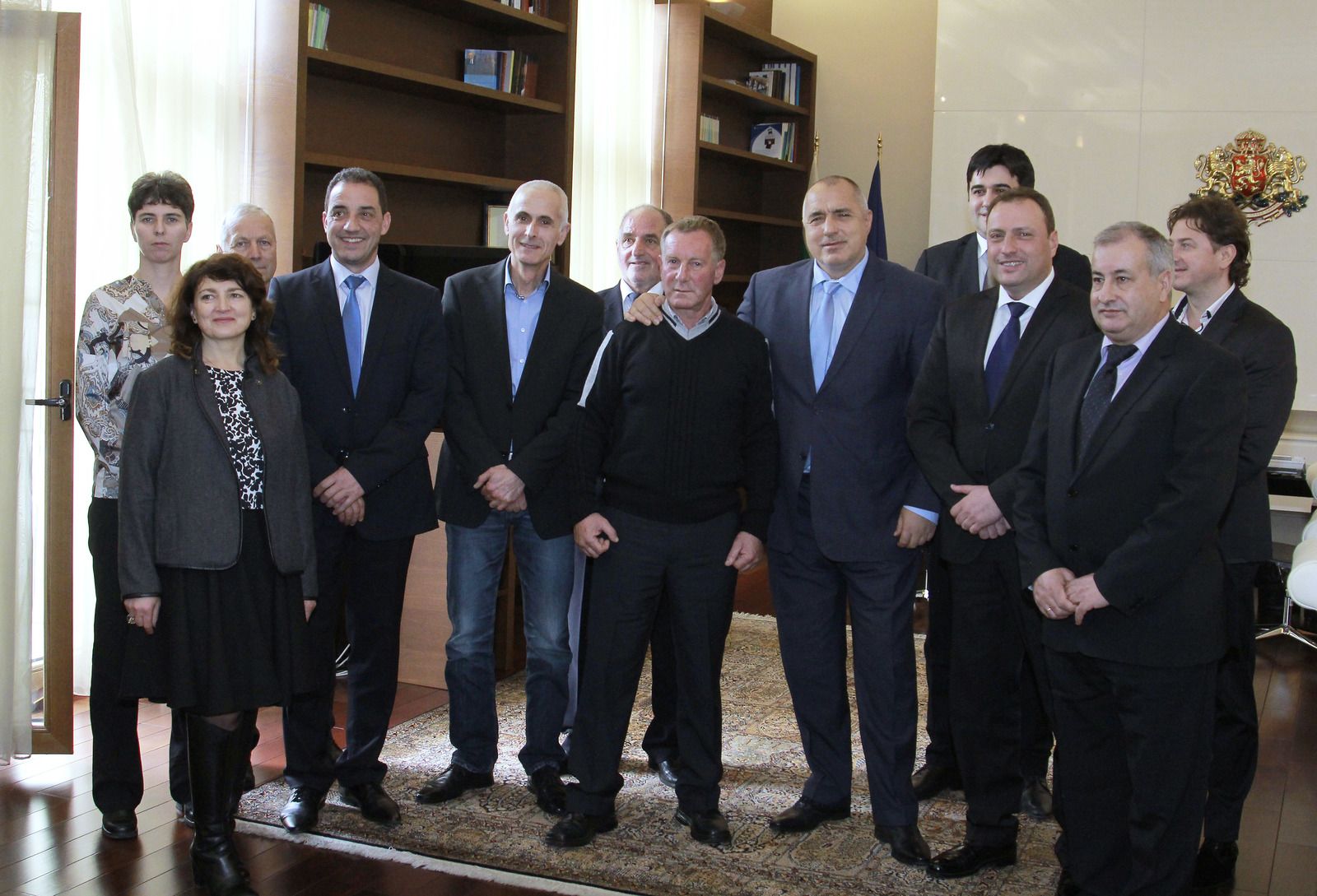 The Mayor of Bansko, Georgi Ikonomov and representatives of local authorities of the city met with the Prime Minister Boyko Borisov and the President Rosen Plevneliev. The purpose of the visit is the head of state and the Prime Minister to be familiar with the plans for development of the resort and the construction of a second gondola lift to the ski area. Support for a second gondola lift already expressed Sports Minister Krasen Kralev and Tourism Minister Nikolina Angelkova.

Environmentalists concerns are that construction of a second ski lift will be an imbalance to National Plan “Pirin”. According to Boyko Borisov environmentalists should be partners of Bansko in solving the problem and should be involved and “convinced with arguments” about the need setting up a new lift in the city.

The Prime Minister has promised the delegation from the city to meet deadlines to address issues around the ski area in Bansko – precisely, the end of February to determine the amount of the concession and change management plan of Pirin National Park.

The President Rosen Plevnaliev pointed at the meeting that the residents of municipalities with potential for winter tourism should be given the opportunity for economic perspective, and to our country – a chance to establish itself as a major international destination for quality and diversified mountain tourism.