Gian-Franco Kasper: Bansko has a chance for World Ski Cup 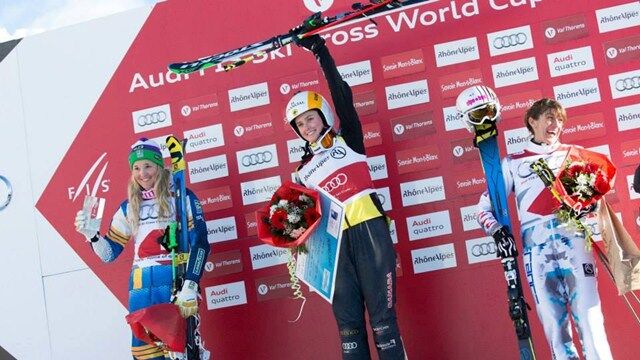 Mr. Kasper was asked to comment words of Alberto Tomba, where he said “Bansko must accept World Ski Cup”.

Mr. Kasper answer that Mr. Tomba is not an expert in these matters, but yes indeed Bansko is not able to be only host of Olympics, of course, because an event of such magnitude rank must be different. The city, however, can be a major part of the Winter Games in Bulgaria. Of course, there will be elections, but I think the resort is ready for the next level.  I will tell this quite honestly, Bansko has done a great job in the organization of the Alpine competitions – European and World Cup. Personally I hope that we will continue to work with the Bulgarian Ski Federation, because, first, it is really outstanding, and second – because Bansko looks very safe regarding the snow – there is always snow while in many other resorts in Europe there is not. This is called a good time in a good place. Therefore, I believe that our cooperation will continue.

Gian-Franco Kasper commented also about Bulgaria’s chances in the near future to host the Winter Olympics. Noting that Bulgaria applied two times, but now chances are much better because according to the new strategy of the IOC games can be spread throughout the country or in several resorts. Thus, the distance between Sofia and Bansko will not look so great.

He was asked about his opinion on Bulgarian Ski resorts at all. The President of FIS said Bulgarian Ski resorts have a great future. For example, Vitosha is actually part of the capital – Sofia, which gives wider perspective for development in every respect. For Bansko, it is clear. Borovets and Pamporovo resorts are also opportunities.

Mayor of Bansko took part in discussion with Minister Angelkova 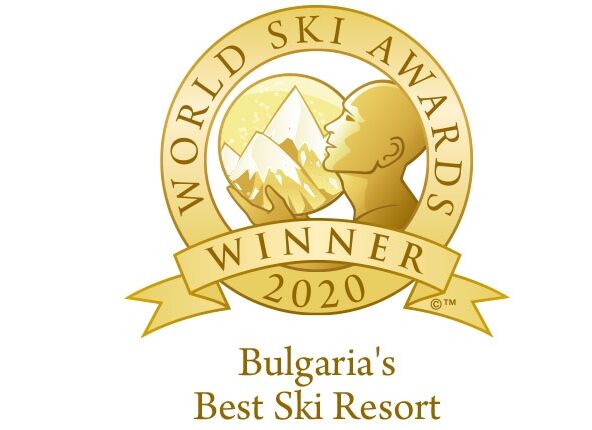 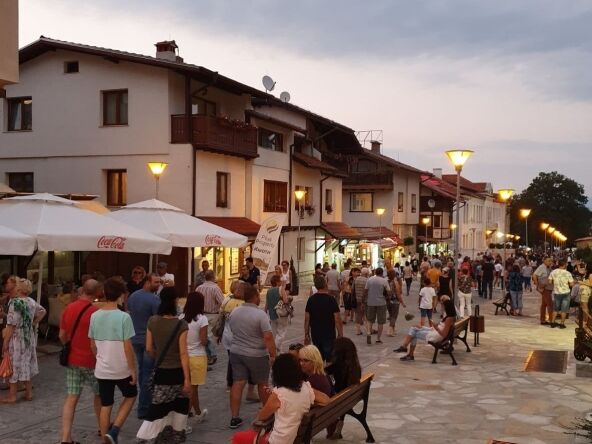 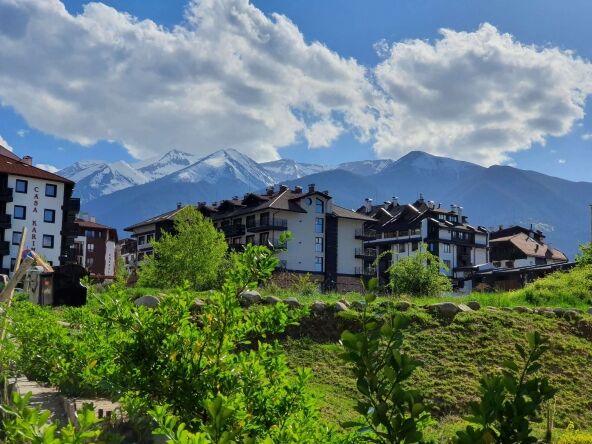